Welcome to our Knowledge Base
Categories
Table of Contents
< All Topics

In Rocketship, we utilize a Per User billing model. We’ll answer several questions in this KB.

Why don’t we automatically assign Licenses after your trial? This ensures you aren’t billed accidently for Users (Autotask Resources) that you add to Autotask but that won’t work in Rocketship. It does add an extra step, but it prevents “surprise” billing.

To manually activate, or inactivate, a License, you should:

You can view when Licenses have been added/removed via the License History screen. This is important because Licenses directly impacts billing. If a Resource has an assigned License during any billing period, they will be charged.

Any Autotask Resource that is assigned a License at any point during the billing cycle will be charged. For example, if you assign John Doe a License for the entire month of January, and Jane Doe for only two days, you will be charged for two (2) Users for that month.

For determining User counts, we “look backward” at the Previous Period for the Current Billing Period. This is the most common model for billing Per User. To understand how this works, let’s say that you begin your Trial Period in April with 50 users. In the middle of the Trial Period (April), you hire 2 more, giving you a total of 52 during the Trial. On May 1st, the day after your Trial Period, you will be billed for 52 Users for May. As you can see, we “look back” at the previous month’s active user count to bill the coming month.

This is very similar to how IT MSPs bill their own customers in Per User models, so we align with your own billing model in most cases.

Do You Provide Prorated Billing?

We do not support Prorated Billing at this time. We bill the Current Billing Period based on the max utilized Per User licenses in the Previous Period. 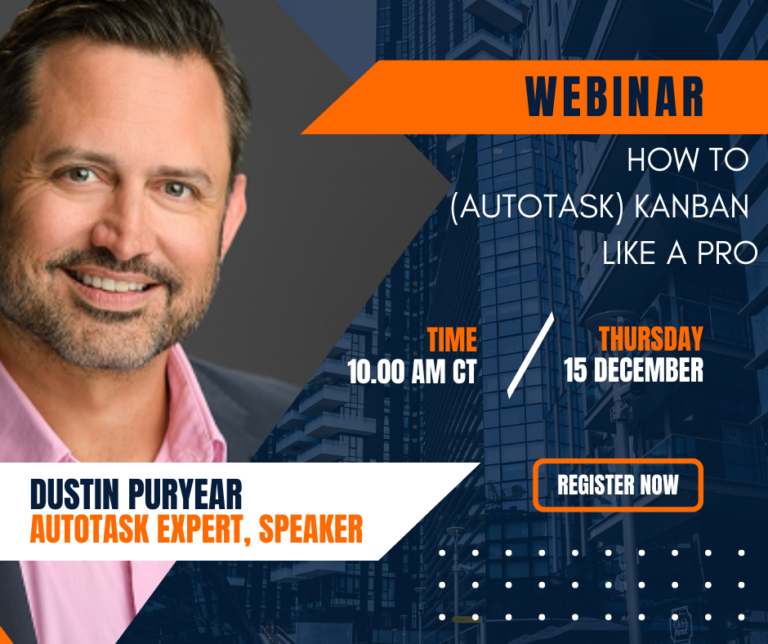